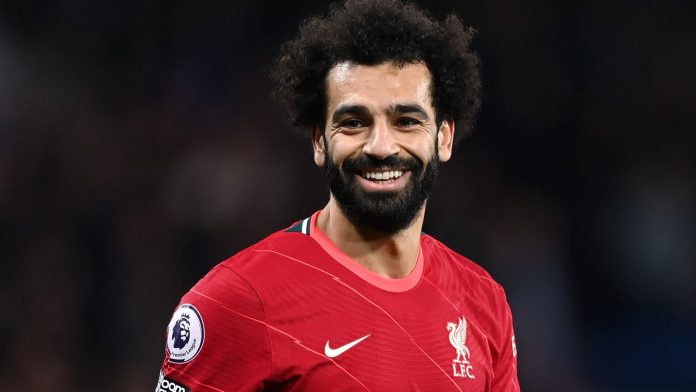 Liverpool forward Mohamed Salah says he will be at Anfield next season “for sure” but would not be drawn over whether he will sign a new contract. Salah’s deal ends in June 2023, leading to speculation he could be sold if he did not sign a new one as he would leave on a free in a year’s time.

When asked about his future before Saturday’s Champions League final, he said: “I don’t want to talk about that. “I just want to see Hendo [Jordan Henderson] with the trophy.” The Egypt striker, 29, added: “I don’t focus on the contract at the moment. I don’t want to be selfish. “I am staying next season for sure.”

Salah joined from Roma in 2017 and has scored 156 goals in 253 games for Liverpool. He has helped the club win the Premier League in 2019-20, the 2019 Champions League, the FA Cup and League Cup this season plus the Fifa Club World Cup and Uefa Super Cup during his time at Anfield.

ORONSAYE ALLEGED TO HAVE SIPHONS FG’S N190M IN SECRET ACCOUNT