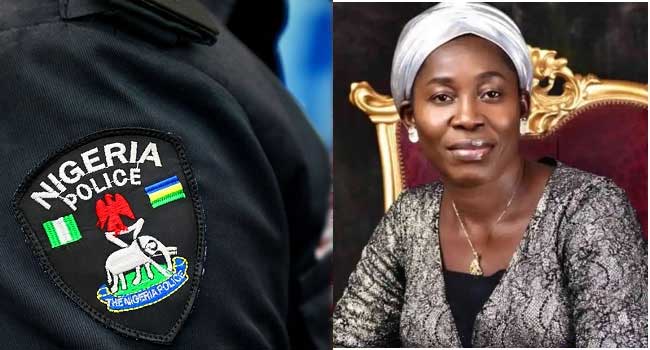 The Attorney-General of the Federation has filed 23-count charges against Peter Nwachukwu, the husband of late gospel artist, Osinachi, who died in April after she was allegedly assaulted by her spouse. He was charged under sections 104 and 379 of the Administration of Criminal Justice Act, 2015 and culpable homicide contrary to section 221 of the Penal Code which is punishable with death.

The case with charge number, CR/199/2022, was filed at the High Court of the Federal Capital Territory, Abuja, on May 20, 2022, by the Head, Sexual and Gender-Based Violence, Department of Public Prosecutions of the Federation, Ministry of Justice, Mrs Yewande Gbola-Awopetun.

The prosecutor accused the defendant of forcefully ejecting the deceased from the family home, contrary to the VAP Act, adding that he also attempted culpable homicide by pushing Osinachi out of a moving vehicle. The Federal Government further alleged that the defendant deprived the deceased of her personal liberty by restraining her movement and locking her up in the house.

Nwachukwu was equally accused of emotional, verbal and psychological abuse contrary to section 14(1) of the VAP Act, 2015.