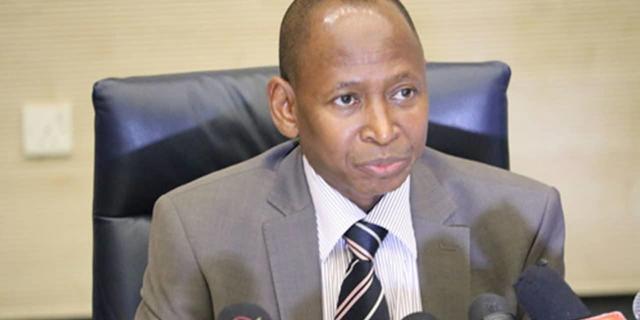 The suspended Accountant-General of the Federation, Ahmed Idris, has been released on bail by the Economic and Financial Crimes Commission (EFCC).

EFCC spokesperson, Wilson Uwujaren, confirmed the development. The EFCC had arrested Idris on May 16 over an N80 billion fraud.

He was arrested after failing to honour the commission’s invitations to respond to issues connected to the fraudulent act, the EFCC said. After his arrest, the Minister of Finance, Zainab Ahmed, suspended Idris.

The suspension was contained in a letter by the minister dated May 18, in which she said the move was necessitated by the need to “allow for proper and unhindered investigation into the serious allegations in line with Public Service Rules 030406”.

Amid COVID-19, Nigeria’s revenues have fallen by almost 60 percent –...