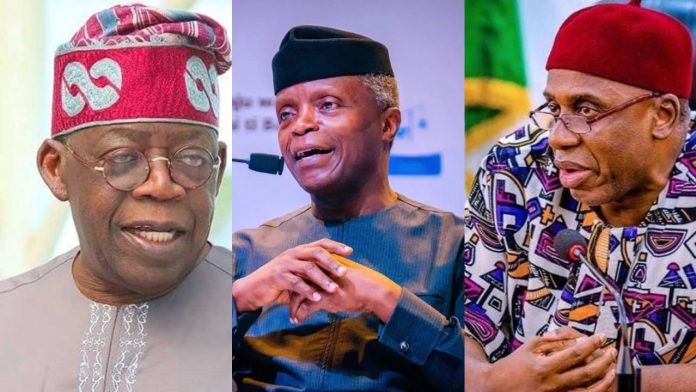 He won the election by beating the likes of Vice President Yemi Osinbajo, former Minister of Transportation, Rotimi Amaechi, and the Senate President, Ahmad Lawan.

More than 2,300 delegates voted in the contest that produced Tinubu as the presidential flagbearer of the ruling party. He is now scheduled to face the Peoples Democratic Party’s Atiku Abubakar and others in the February 25 presidential ballot.

160m Nigerians at risk of contracting Yellow Fever – WHO