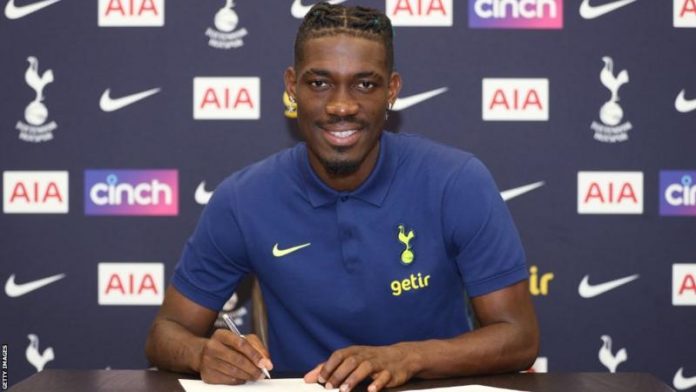 Tottenham have completed the signing of 25-year old Mali midfielder Yves Bissouma from Brighton on a four-year deal worth £25m plus add-ons. He becomes Spurs’ third summer signing, following the arrival of goalkeeper Fraser Forster and winger Ivan Perisic on free transfers.

Bissouma made 124 appearances for the Seagulls after joining the club from Lille in July 2018.The north London club were initially interested in signing him in January. The coveted central midfielder started 26 Premier League games for the Seagulls last season, scoring once.

He played an influential role for Graham Potter’s side as they secured ninth place in the Premier League – the highest finish in the club’s history. Potter says the transfer is “very good” for the player and the south coast club.

“Yves has shown his undoubted ability and been an important player for us during his time with us,” he said.

PDP’s Energy is what I need to move Edo forward, says...