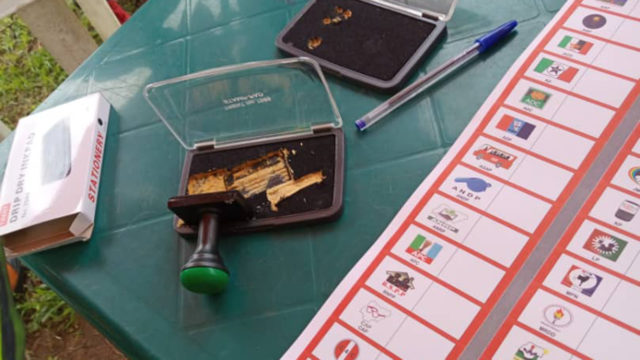 The ruling All Progressives Congress, Peoples Democratic Party, Social Democratic Party and 13 other political parties are jostling to produce the next governor of Ekiti State in today’s election. The exercise is scheduled to hold across the 2,445 polling units in the 16 local government areas of the state.

Meanwhile, in a sequel to the signing into law the Electoral Bill, assented to by President Muhammadu Buhari on February 25, 2022, the Independent National Electoral Commission says it will begin the electronic transmission of results with the Ekiti governorship election. It’s the first election the commission is conducting since the all-important bill became law. The Act empowers the commission to transmit election results in a way it determines.

Section 50 of the Act reads, “Subject to section 63 of this Act, voting at an election and transmission of results under this Act shall be in accordance with the procedure determined by the Commission.” Asked if the commission would commence the much-awaited electronic transmission of result with the election, Mr Rotimi Oyekanmi, the Chief Press Secretary to the INEC, Prof Mahmood Yakubu, said in an interview with one of our correspondents, “Yes, the Ekiti governorship election results will be transmitted electronically.

Lagos4Lagos Movement blasts Senator Ogunlewe, says he is a part of...