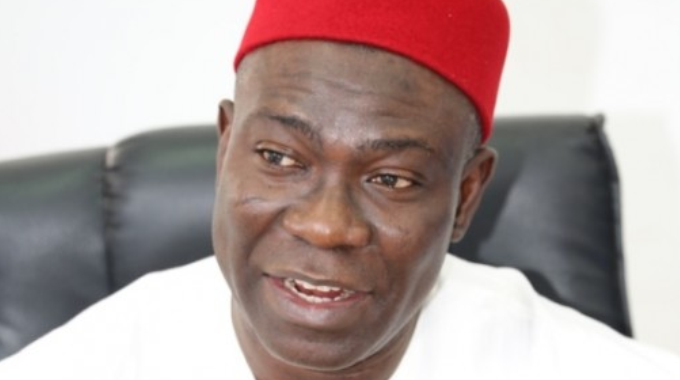 A former Deputy President of the Senate Ike Ekweremadu on Thursday appeared before the Uxbridge Magistrate court in the UK over organ harvesting charges. The prosecutor claims that David Ukpo, who alleged that he was coerced to donate his kidney to the Senator’s daughter, is 15 years.

The case has been adjourned to July 7 at Westminster Magistrate Court to enable the UK Attorney General, Suella Braverman, to determine whether the case will be tried in the country or Nigeria. On Wednesday, the Senate said it was sending a delegation to visit Ekweremadu and his wife.

Senate President Ahmad Lawan said this after a closed-door session of the lawmakers in Abuja. He said members of the Senate Committee on Foreign Affairs will be traveling to the UK soon. “There will be a delegation to London to see Senator Ike Ekweremadu and his wife. A delegation from the Senate Committee on Foreign Affairs of the Senate will leave in the next two days for London for that purpose,” Lawan said.

“I want to urge all federal government institutions that can do anything to ensure that justice prevails in this case, that they do so.” He also said the Nigerian High Commission has engaged the services of lawyers in the UK to defend Senator Ekweremadu.

Buhari wishes IBB ‘long and healthy life’ as he turns 80