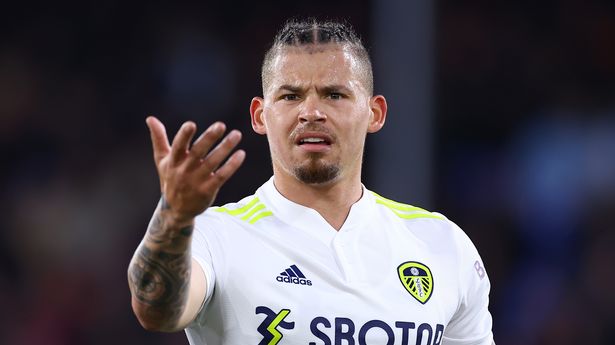 He becomes Pep Guardiola’s third summer signing after the arrivals of Erling Haaland and Stefan Ortega Moreno. “I am absolutely delighted to have joined Manchester City. City have again proved to be the best team in the country,” Phillips said.

Phillips, who made 235 appearances over eight seasons at Elland Road, still had two years left on his Leeds deal. He said City have “an amazing squad and a manager in Pep Guardiola who is rightly considered to be the finest in the world”.

He added: “To be able to play under Pep and learn from him and his coaching staff as well as be part of such a fantastic squad is a prospect that I am incredibly excited about.”