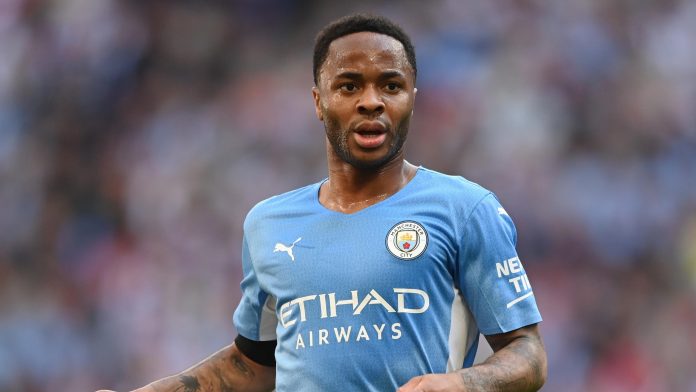 Manchester City forward Raheem Sterling has agreed personal terms with Chelsea. The 27-year-old has one year left on his contract at City and had attracted interest from major clubs overseas. City signed Sterling from Liverpool in a £49m deal in 2015 and he went on to score 131 goals in 339 games.

Should the deal be completed, Sterling – who has 77 England caps – will become Chelsea’s first major signing since they were taken over by a consortium led by Todd Boehly this summer. It is expected the deal will be done in time for Sterling to link up with the Chelsea squad before they leave for their pre-season tour to the United States next week. BBC Sport understands decisions all parties have been amicable but Sterling wants a fresh challenge and was impressed by Blues manager Thomas Tuchel’s vision and the role outlined to him.

Other major clubs, including Barcelona, Real Madrid and Bayern Munich were also interested in Sterling but the player was swayed by Chelsea’s public and privately stated desire to sign him. City wanted Sterling to stay and he has no ill feeling towards the club or manager Pep Guardiola. However, he views this as the most important contract of his career and wants to play a pivotal role at a club challenging for all the major honours.

Sterling still has team and professional targets he wants to fulfil, including winning the Ballon D’Or.

What we have today is not a responsive government – Wike

Ex-Gov Abubakar sold seven vehicles for N19.8 million to himself —...