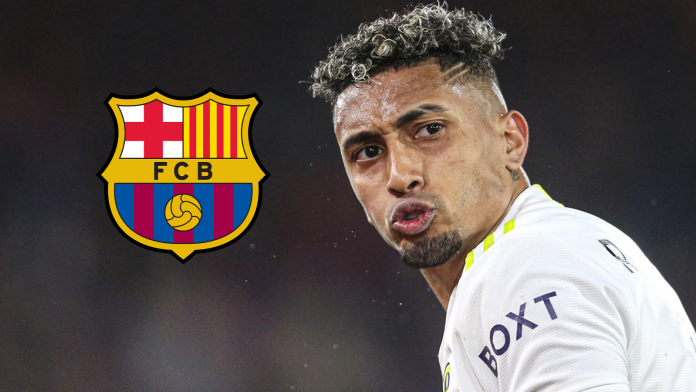 Barcelona have signed Brazil forward Raphinha from Leeds United in a deal worth up to £55m. The 25-year-old Brazilian forward was unveiled to fans at the Catalan club’s training ground on Friday.

Raphinha, who joined Leeds from French side Rennes for £17m in 2020, made 65 Premier League appearances for the Yorkshire club, scoring 17 goals and providing 12 assists.

He appeared set for a move to Chelsea until Barcelona expressed interest.