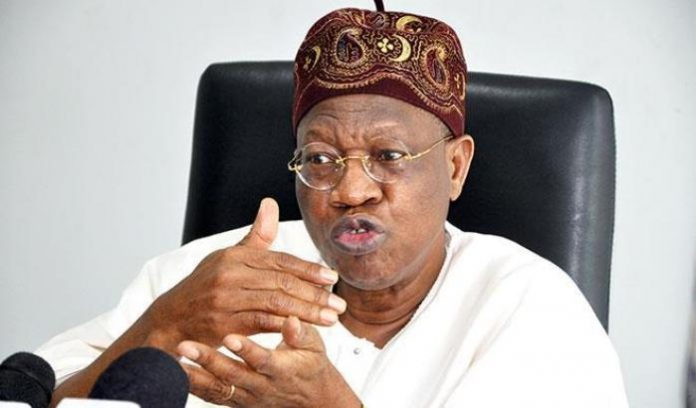 The Federal Government has declared illegal the planned protest by the Nigeria Labour Congress (NLC) in solidarity with the striking members of the Academic Staff Union of Universities (ASUU).

The Minister of Information and Culture, Lai Mohammed, told state house correspondents after the Federal Executive Council meeting presided over by President Muhammadu Buhari on Wednesday.

Mr Mohammed stressed that the NLC was in no dispute with the federal government and as such considers its planned street protest illegal.