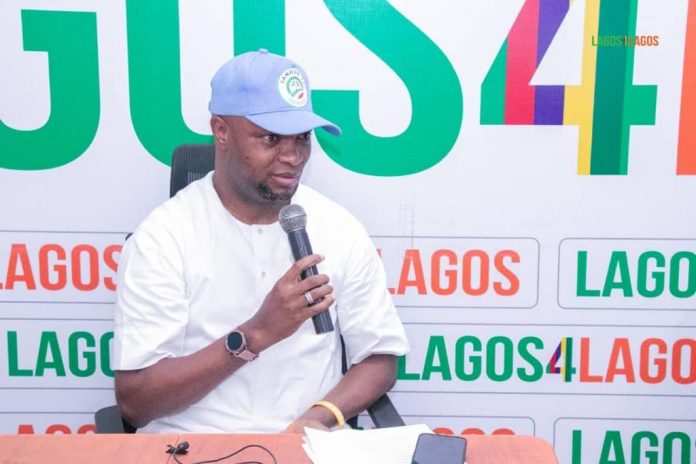 The Governorship Candidate of the Peoples Democratic Party in Lagos State, Dr. Abdul-Azeez Olajide Adediran (JANDOR) has received a group of decampees from the APC from across the 20 Local Government Areas of the state.

“Yesterday, I received into the Lagos PDP family, some members of the APC who dumped the APC for the PDP. The group by name, Best Alternative Network said they left APC, despite being the party in power because they believe in our promise of a better tomorrow as against the misrule they are currently experiencing under APC”, he said.