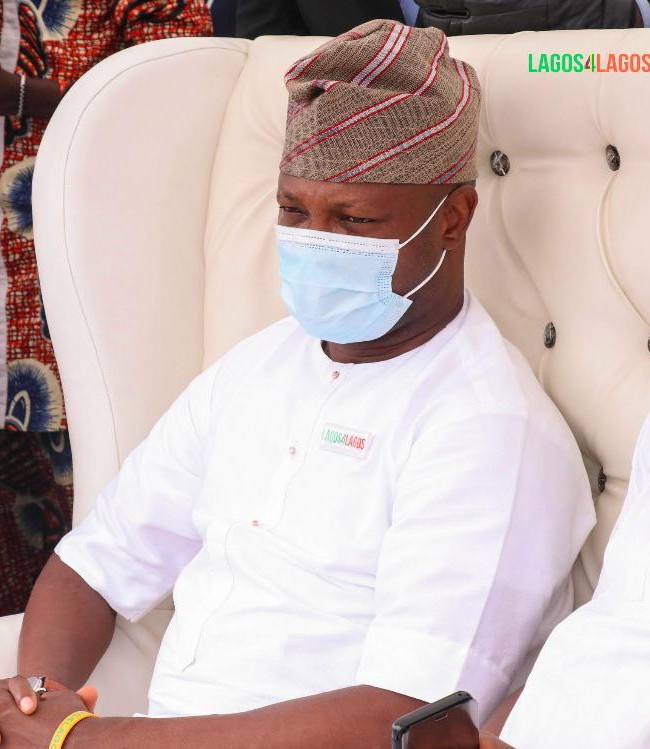 Jandor earlier paid a courtesy visit to the Chief Imam of the Central Mosque, Sheik Tijani Olayiwola Balogun at his residence. The renowned cleric commended JANDOR for his native intelligence and humility displayed by his kind gesture to all residents of Lagos state. He also prayed for the realization of the vision of JANDOR to transform the state.

While addressing the congregants immediately after the Jumat prayers, JANDOR declared his absolute reliance on the Almighty Allah for the attainment of breath of fresh air in Lagos state. He reiterated his total commitment to the cause of the residents of the state who have suffered untold hardship over the years.

The governor hopeful thereafter sought for consistent intercessory prayers from the Muslim Ummah on his quest to birth a Lagos that will work for all.