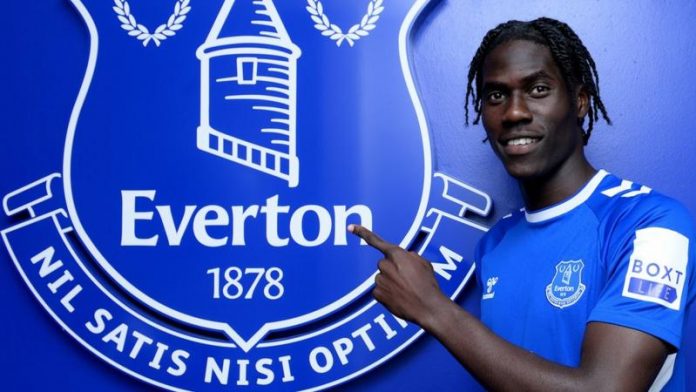 Everton have signed Belgium midfielder Amadou Onana from Lille for £33m. The 20-year-old was at Goodison Park on Saturday to watch Everton’s 1-0 defeat by Chelsea in their opening Premier League game of the season.

West Ham were also interested in Onana and had agreed a fee for the player. “It feels great to join Everton,” he told EvertonTV. “I know it’s a big, big club, one of the biggest in England. It’s something I want to be part of for many years.”

Onana becomes Everton’s fifth signing of the summer after James Tarkowski, Dwight McNeil and loan pair Ruben Vinagre and Conor Coady. Onana, who made his Belgium debut against the Netherlands in June, said Everton manager Frank Lampard was a key figure in his decision to move.

“Everyone here showed they really wanted me and they have a plan for me,” he said.

Insecurity: We will not be blackmailed, no dialogue with bandits –...