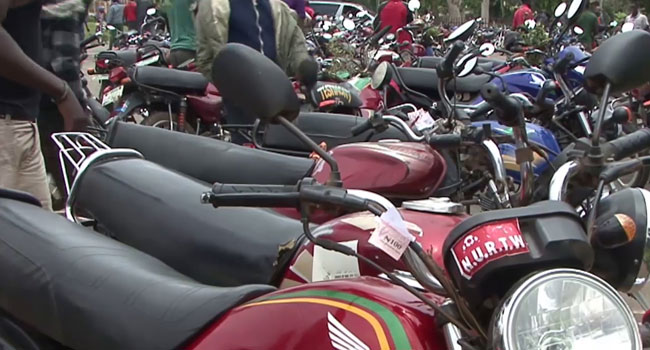 The FCT Executive Committee approved the setting up of a Ministerial Technical Task Team to work -out the modalities for the resuscitation of the Abuja Urban Mass Transport Company Limited (AUMTCO). This was one of the highpoints of the decision taken during the FCT Executive Committee Meeting, Monday, in Gwarinpa I District, Abuja. The meeting chaired by the FCT Minister, Mallam Muhammad Musa Bello, has critical stakeholders in attendance.

The EXCO directed that the Transport company should be resuscitated to meet the goals of providing effective and efficient Mass transportation services to the residents of the Federal Capital Territory in line with the target it was set up to achieve. This was revealed in a press statement by the director information and communication Muhammad Hazat Sule.

Accordingly, EXCO endorsed the pilot census scheme of commercial motorcycle operators in the Federal Capital Territory for the purpose of building a database that is imperative for security profiling.

DASUKIGATE: OMISORE TO REMAIN IN DETENTION