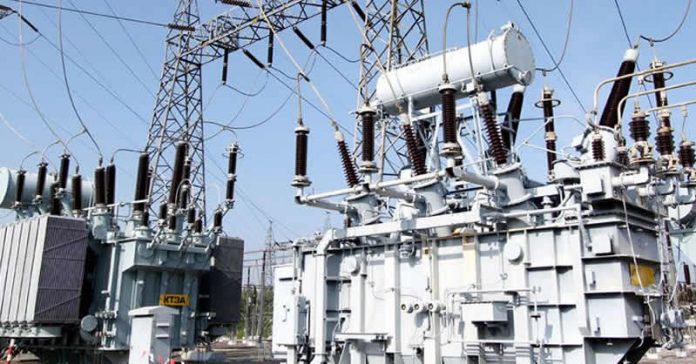 The Transmission Company of Nigeria (TCN) says the national grid, which collapsed earlier on Monday, has been restored. “The restoration of the affected part of the grid commenced immediately at 11.55 am with Osogbo/Ihovbor back to the grid followed by Jebba/Osogbo, Kainji/Jebba, Benin/Onisha, Shiroro/Kaduna, Shiroro/Katampe, and Alaoji/Ikot-Ekpene,” it said in a statement on Monday.

“Others are Lokoja/Gwagwalada, Odukpani/Ikot Ekpene, Benin/Omotosho, Oke-Aro/Ikeja west, Egbin/Oke-Aro and Kaduna/Kano.” While explaining the cause of the incident, the TCN said it was due to “a sudden drop in system frequency, which created system instability”. “The National Control Centre (NCC) said a full-scale investigation is being conducted to establish and ascertain the cause of the partial disturbance as this unwholesome event has resulted in aggregated generation loss,” TCN’s General Manager, Public Affairs, Ndidi Mbah, said in the statement.

Earlier in the day, electricity distribution companies had informed their customers of the disruption of power, citing the collapse of the national grid. Ikeja Electric said the national grid collapsed at 10:50 am on Monday, noting that “this has affected the transmission stations within our network and resulted in the loss of power supply to our customers”.

The DISCOs equally apologised to them, saying work was being done to fix the issue. “We are working with our TCN partners to restore supply as soon as possible,” Eko Electricity Distribution Company also said. “We apologise for the inconvenience.”

‘See You Soon In Italy’ – Ibrahimovic hints at Serie A...