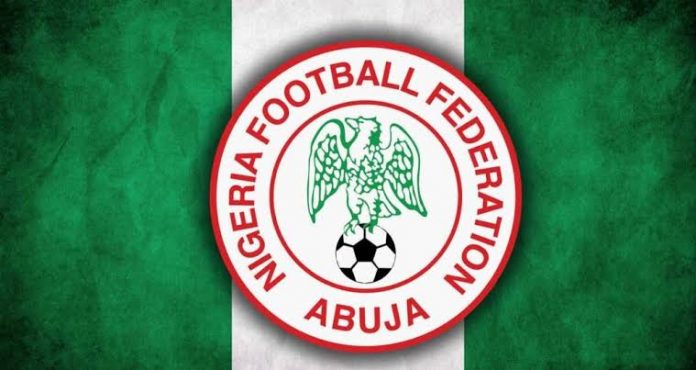 The 78th Annual General Assembly and elective congress of the Nigeria Football Federation (NFF) are ongoing in Benin City, the Edo State capital.

The event was nearly stopped by a court ruling but an Appeal Court on Thursday paved the way for the elections to go ahead as earlier scheduled.

Also in attendance for the event are FIFA’s Head of Development Programmes for Africa and former Swiss international, Gelson Fernandes.

Many European countries set to be exempt from quarantine