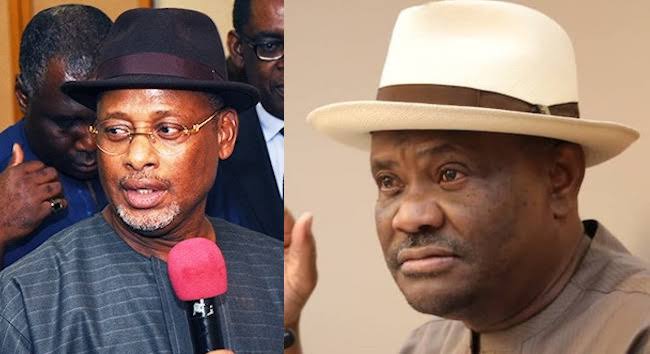 Henceforth, a Rivers politician, Celestine Omehia, will no longer be known and addressed as a former governor of the state.

This followed Governor Nyesom Wike’s ratification of the resolution by the State Assembly that Omehia, who was sacked by the Supreme Court in 2007, after about five months in office, be de-recognising.

Governor Wike, at the signing ceremony in Government House, Port Harcourt on Friday, urged the public not to politicise the decision of the State Assembly in trying to correct an error.

President Buhari commiserates with Pastor Adeboye on death of son

Nobody is safe until everyone is vaccinated – Boss Mustapha