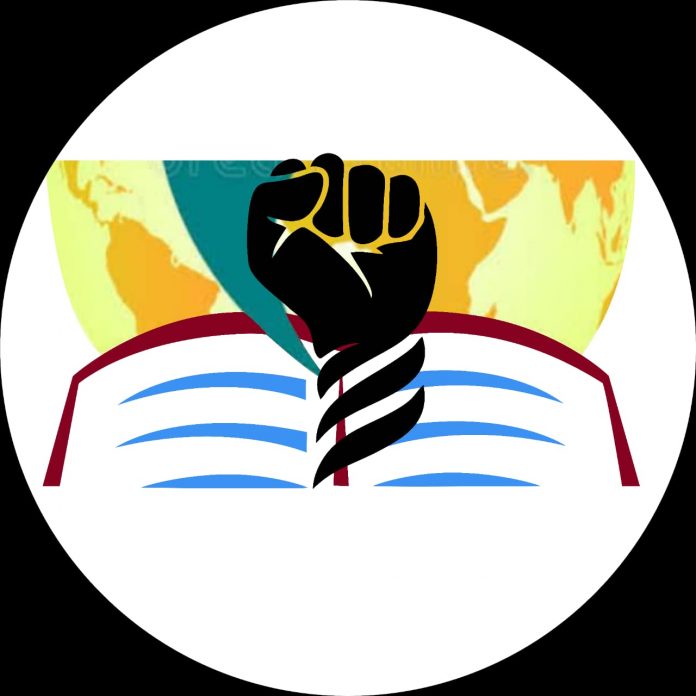 The Workers and Youths Solidarity Network (WYSN) stands in solidarity with the members of the Academic Staff Union of Universities (ASUU). And condemn the Federal Government refusing to pay ASUU backlog salaries. The news reported that members of ASUU received half salary for October. Due to this, ASUU branch of University of Jos (UNIJOS) chapter has ordered is members to stay at home. The partial salary payments made by the Federal Government are enraging.

This is contained in a statement signed by the Secretary Workers and Youths Solidarity, Damilola Owot. While ASUU-UNIJOS has taken this bold step, we call on the National Executive Committee (NEC) of the ASUU to immediately commence a nationwide mass action that will cut across all its branches and chapters in order to compel the full payments of October salary and the 8 months arrears. Likewise, we demand that the Federal Government rises up to their responsibility of providing quality education by immediately meeting the ASUU demands and setting up strategies to prevent further and future obstructions to the smooth running of Nigerian tertiary schools.

Its not long ago that the members of ASUU suspended their 8-month old strike in accordance with the court order which ruled that they should resume work. ‘We condemn the chameleon-like attitude of the FG who only used the court as a tool to impose anti-worker policies. Instead of immediately commencing their responsibilities to pay ASUU salaries, the FG hired the services of a scientific calculator in order to further impose hardship on the academic workers who were already suffering from non-payment of their salary since February. “

“We demand that the FG starts to meet the demands of ASUU by first making full payments of October salaries, paying the 8-months salary arrears, adopting the UTAS payment system, increasing the net salary payment of academic workers, providing adequate funding of tertiary institutions act. If the government really cared and was committed towards advancing the education sector, it would instantly meet the demands of workers. They are the ones who receive direct feedback from the field, understand the weaknesses and strengths of the sector, and are able to implement the changes we need and bring about the advancement and improvements working people desire. “

The two trade unions centres must rise to defend ASUU’s right to payment of salaries while on strike. We should force the federal government to stop victimizing ASUU members. Through Mr Chris Ngige, the Minister of Labour and Productivity, two new unions have been registered in order to divide ASUU- but this is not going to happen. At the National Assembly, during the presentation of the 2023 budget, the president was quoted to say that the government alone cannot finance tertiary education. He stated that in other countries, tertiary education is financed by the government and the people.

I will convert ‘area boys’ to positive tools in Lagos –...