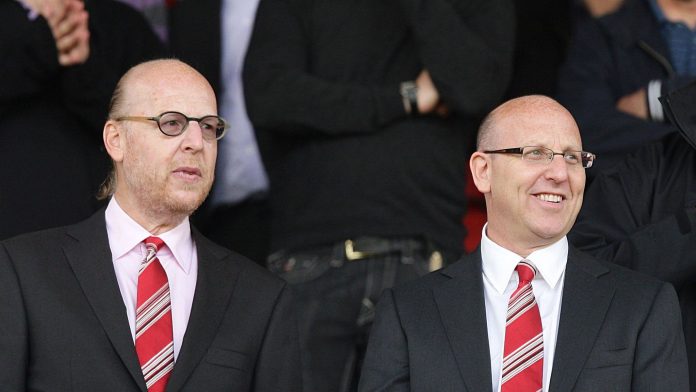 Manchester United’s American owners may sell the club as they “explore strategic alternatives” which could include “new investment into the club, a sale, or other transactions”. The Glazer family bought the Old Trafford outfit for £790m ($1.34bn) in 2005.

“The process is designed to enhance the club’s future growth, with the ultimate goal of positioning the club to capitalise on opportunities both on the pitch and commercially,” a United statement said. In 2012, the Glazers sold 10% of their holding via a stock listing and have sold further shares in the following years.

“As we seek to continue building on the club’s history of success, the board has authorised a thorough evaluation of strategic alternatives,” said executive co-chairmen and directors Avram Glazer and Joel Glazer. “We will evaluate all options to ensure that we best serve our fans and that Manchester United maximizes the significant growth opportunities available to the club today and in the future.

“Throughout this process we will remain fully focused on serving the best interests of our fans, shareholders, and various stakeholders.” United, who are fifth in the Premier League, have not won the title since 2013 and have not won a trophy since claiming the Europa League and EFL Cup in 2017. There have been multiple protests against the Glazers’ ownership in recent years, including one in May 2021 which caused United’s home league match against Liverpool to be postponed.

COVID-19: Nigerians should not be afraid of undergoing tests – Boss...

Newcastle: Steve Bruce says he has tried to ‘keep respect and...