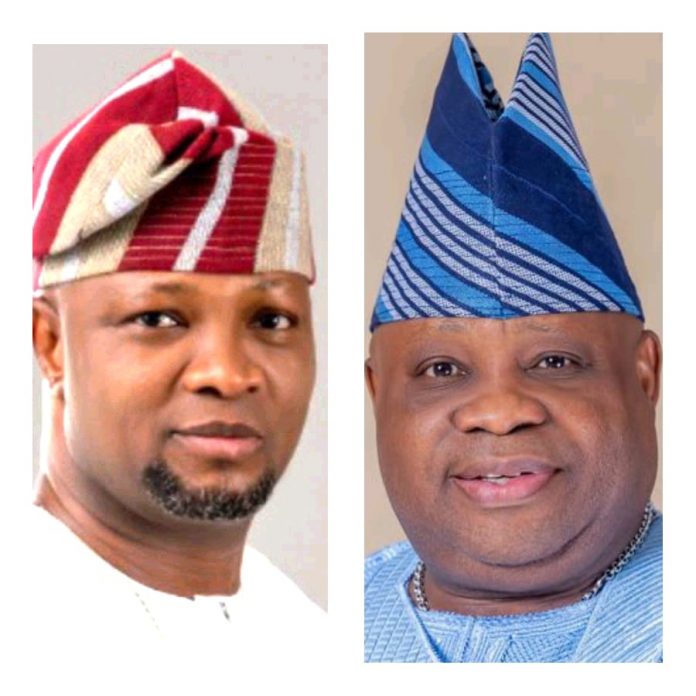 Jandor hints that Sen. Adeleke’s administration will herald a new dawn in the state of Osun with the people-oriented agenda and his servant leadership style. He applauds the good people of the state for their tenacity and resilience to effect a change of government which will birth the emergence of their much-desired good governance and infrastructure development.

The People’s Governor states that a similar feat will be achieved in Lagos state in the 2023 guber election because of the resolution of Lagosians to end the 23 years of the inept and clueless government of the ruling party. He maintains that the good people of Lagos State are just enduring the remaining days of the outgoing Sanwo-Olu-led administration.

Dr. Adediran however implores the citizens of Osun State to cooperate with Governor Adeleke in his effort to take the state to its rightful pride of place in the country.

24 years of mistakes, wrong choices brought Nigeria to where it...