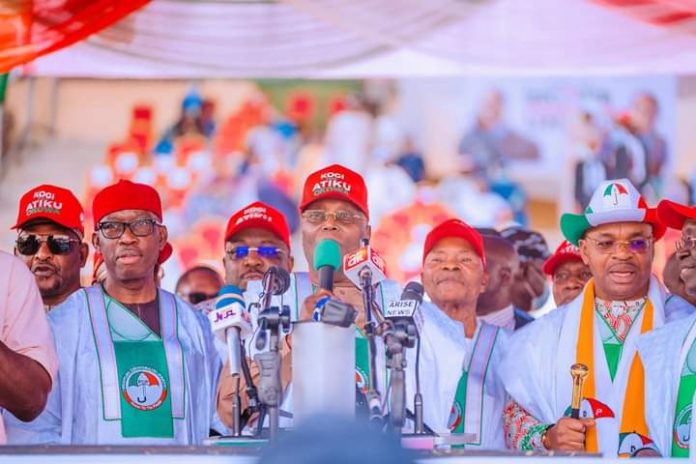 Again, Mr Dele Momodu, the Director of Strategic Communications of the Peoples Democratic Party Presidential Campaign Council, has said that the party’s candidate, Atiku Abubakar, will be elected President of Nigeria in the forthcoming election.

Momodu in a statement on Monday, dismissed polls conducted by surveying agencies which predicted victories for either Bola Tinubu of the All Progressives Congress or Labour Party’s Peter Obi in the past few months.

According to him, the “elitist polls have failed monumentally due to the over-reliance on technology in a largely illiterate population”. In situating the forecast, the PDP chieftain said history has shown that each time the South produced two strong candidates, the dominant Northern candidate wins and as such, Atiku will dominate the North East, North West, North Central and South South.

Mr Momodu was of the opinion that Tinubu may pick a few states in the North and South West but won’t have enough to win.