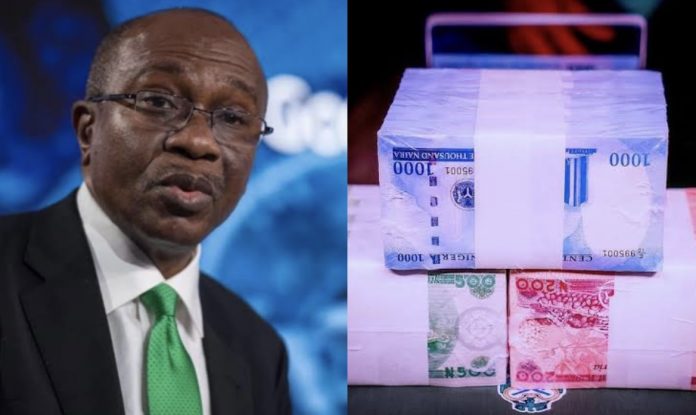 The Governor of the Central Bank of Nigeria (CBN), Godwin Emefiele has said that no Nigerian is licensed to build bank vaults at home. The CBN governor, who spoke after the apex bank’s Monetary Policy Committee (MPC) meeting in Abuja on Tuesday, also said there is no going back on its January 31, 2023 deadline for the validity of the old N200, N500 and N1,000 notes.

Emefiele also said the recent release of three redesigned naira notes has somehow reduced kidnapping and ransom-taking by armed men. “Truly speaking, at the margin, I may be wrong, I think kidnapping and ransom-taking have somehow reduced. Security agents are doing a fantastic job. “I think it (naira redesign) has slowed those people down because they know that if they collect old notes, nobody is going to collect it from them. So, it might as well as think of other ways.”

Emefiele noted that the CBN remained focus on the weak and the vulnerable in the society and would attend to them even after the deadline to ensure they have the new notes.

Nigeria will not be where it is if public officials take...

ENEX 2021: FG says it will provide master class for business...