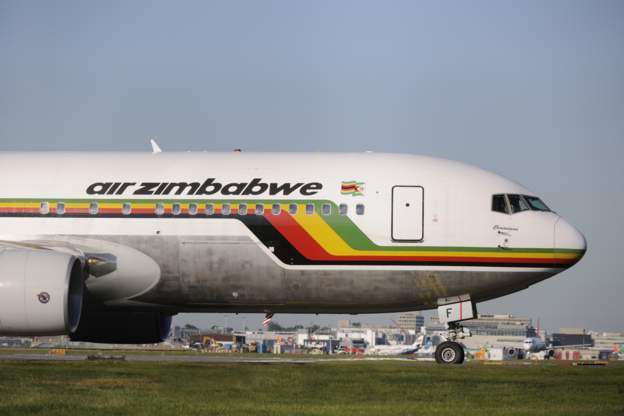 An Air Zimbabwe passenger plane suffered a “malfunction” in one of its engines after flying out of South Africa’s main international airport on Sunday, causing a “brief tail pipe fire”, the carrier said in a statement.

The “malfunction” did not threaten the continuation of the flight, and the Boeing 767-200ER landed safely in Zimbabwe’s capital, Harare, Air Zimbabwe added.

A Twitter user reported that there had been a “fire in the air” after the plane left OR Tambo International Airport in Johannesburg:

An investigation was under way to establish the cause of the “malfunction”, the airline said.

“We regret to inform our valued passengers that this incident may result in a disruption to our normal schedule,” it added.

Defection of Govs to APC won’t stop us from taking over...