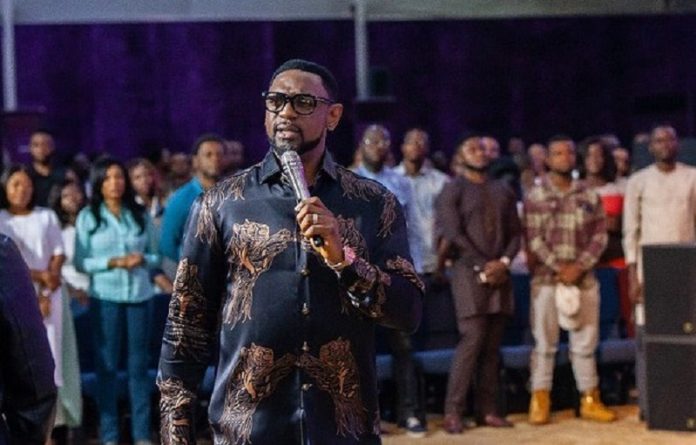 Life has not been rosy for the pastor in the past week after popular photographer and wife of musician Timi Dakolo, Busola Dakolo, accused Fatoyinbo of raping her.

Protesters stormed COZA churches in Abuja and Lagos on Sunday following Fatoyinbo’s denial of the allegations and threats to sue. The protests forced the church to cancel a yearly seven-day programmes scheduled to begin this week.

Timi Dakolo had said the protests would last seven days.

Pastor Fatoyinbo has temporarily stepped down from his leadership role at COZA. He announced the protest on Monday morning.