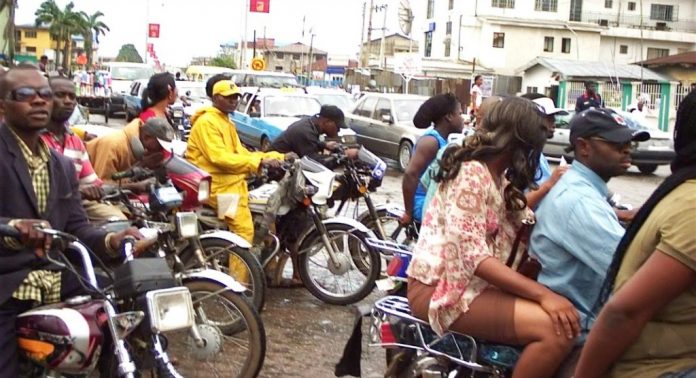 The Lagos State government has read the riot act to motorcycle and tricycle operators noting that the ban restricting them from plying major highways is still in force. This was announced by the state commissioner for transportation, Frederic Oladeinde, on Wednesday.

He said anyone flouting the directive will be charged under the transport sector reform law of Lagos, 2018 and motorcyclists found guilty will face the maximum penalty prescribed by the court of law.

Oladeinde also added that operators must carry out their daily activities within the approved routes in the state. He also adds that any motorist caught driving against traffic will face the maximum penalty and equally charged to the court of law.

This action is coming 24 hours after motorcyclists attacked task force officers in the Oshodi and Ikeja areas of the state.