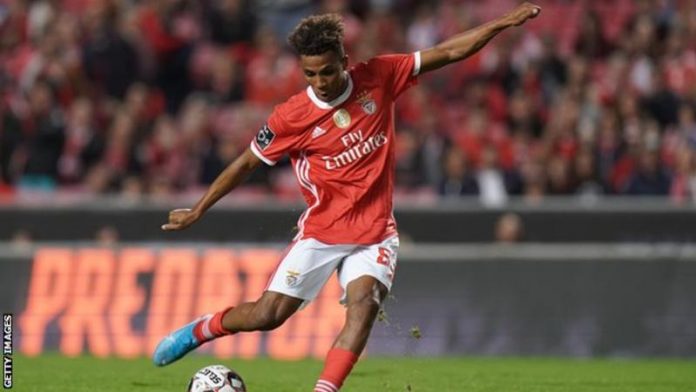 Benfica midfielder Gedson Fernandes is due to have a medical at Tottenham on Monday before an 18-month loan to the Premier League club.

Fernandes had been targeted by West Ham but has opted instead to join Jose Mourinho at Spurs. If he passes the medical, the 21-year-old will become Mourinho’s first signing as Tottenham manager. “I am waiting for news,” Mourinho said on Monday. “I don’t want to talk about a Benfica player.”

It is understood Tottenham will have an option to buy Fernandes when his loan deal with the Premier League club expires in 2021. His arrival will be a boost for Mourinho, who has lost skipper Harry Kane and influential midfielder Moussa Sissoko to long-term injury.