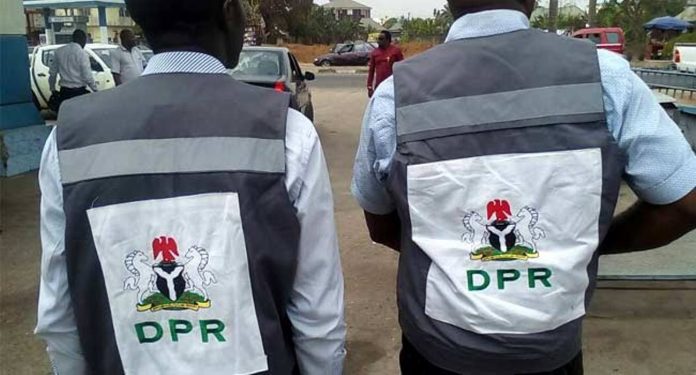 The Department of Petroleum Resources (DPR) has clamped down on 20 illegal gas stations in Lokoja, the Kogi State capital.

The Operational Controller of DPR in the state, Idris Zangi who led the surveillance told newsmen at the end of the operation, said the agency can no longer fold its arms and watch peoples’ lives being endangered by those who want to make money at the detriment of other peoples lives.

He said that the illegal outlets sealed were to avoid fire outbreak within residential and business areas where the illegal business are operated. Zangi, however, appealed to the state government to assist in relocating the sales of cooking gas to a safer and suitable environment in the interest of the safety of citizens.

According to him, those in the act of the illegal business have been asked to seek counsel from the agency on how best they can operate.

Turkish Airlines promises to upgrade aircraft amid suspension from Nigeria

Presidency 2023: Atiku donates N50m to victims of bandits attack in...